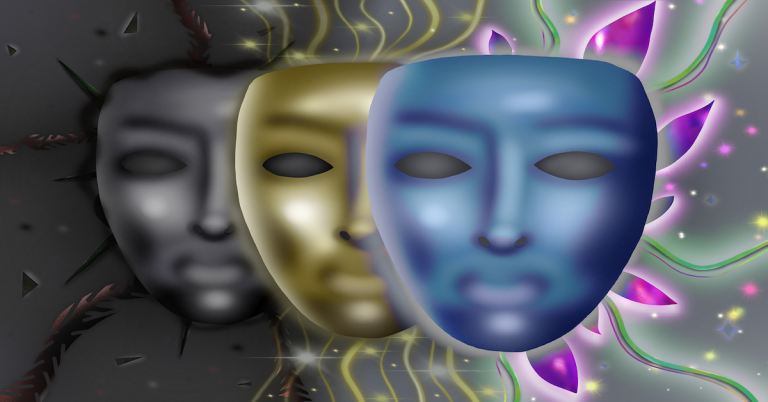 At the beginning of every year, we become inundated with self-help articles offering advice on how to start anew and change direction to accomplish a variety of goals.

This comes as no surprise. We’re in the midst of an historic mental health crisis, fueled by unrelenting uncertainty and a loss of physical connection with friends and family.

WHO Director-General Tedros Adhanom Ghebreyesus is quoted as saying the “mass trauma” produced by the epidemic, is worse than that of World War II. We desperately need innovative mental health treatments to assist us deal with this issue.

While it can be no surprise then, that some long-forgotten mental health practises are reappearing with startling vigour, finding ways that can result in substantial change can be difficult. However, the work of Swiss psychiatrist Carl Jung, whose reputation has soared in recent years, is deserving of our attention. Exploring Jung’s ideas on the human mind is possibly the finest way to enter 2022 with a new perspective and renewed vigour, but it’s not for the faint of heart.

There’s a good possibility you’ve come across the name Jung. He was a psychiatrist best known for his early work in dream analysis and the creation of psychoanalysis with Sigmund Freud around the turn of the twentieth century.

In the early 1900s, Jung and Freud severed their professional partnership, allowing Jung to further develop his theories about the nature of the human psyche and establish analytical psychology.

In 2021, about 60 years after Jung’s death, one of his most contentious hypotheses became a viral TikTok hashtag. More than 419 million people have seen the hashtag #shadowwork.

According to Jung the human psyche is similar to the ocean’s surface. Our egos and personas, which are projections of how we believe we should act in society, are how we all operate above the surface. In other words, our persona is who we project in public.

Our subconscious exists beneath the surface of regular everyday life. We all have a shadow in this ambiguous region of our psyche, where we store everything we don’t like about ourselves or the material we’re ashamed of.

According to Jung “The shadow” is “that concealed, repressed, for the most part, an inferior and guilt-laden personality whose ultimate repercussions go back into the domain of our animal ancestors,”.

You’ll never eliminate your shadow. Psychological distress (frequently manifested as a mid-life crisis, a term used by Jung) results from failed attempts to suppress one’s shadow. Our ability to confront, comprehend, and ultimately coexist with the shadow is the key to wholeness and a fulfilling existence.

The integration of the shadow was a term used by Jung to describe this process. “It is not by visualising images of light that one becomes enlightened,” Jung wrote, “but by making the darkness [of the shadow] conscious.”

This approach is the key to why Jung is an important thinker for the current mental health problem, despite being verbose and difficult to understand.

To everyone of us, Jung’s advice is to search within. We should not be afraid of our darkness, but rather confront it head-on in order to become more “enlightened”

“Everything that frustrates us about others might lead to a better understanding of ourselves,” he wrote.

We can learn more about how to perform the heavy lifting of awakening one’s psyche by engaging with qualified counsellors, therapists, and coaches

Is there a better way to start the year?